The Bureau of Economic Security reported the suspicion to the “representative of the national team of Ukraine”. We are talking about tax evasion on a huge amount.

Ukrainian football continues to be plagued by corruption scandals. After the announcement of suspicions against UAF president Andriy Pavelek and his subordinates, law enforcement officers became interested in the Ukrainian national team.

Read also 10 million for the freedom of Pavelko: the president of the UAF was released on bail

According to the press service of the Bureau of Economic Security, “the representative of the Ukrainian national football team” was informed of the suspicion of tax evasion of 18.2 million hryvnias.

The ex-player of the national team of Ukraine evades paying taxes
According to the publication Economic Truth, it is about the former player of the “blue-yellows”. In the period from 2016 to 2018, the suspect received more than UAH 100 million. 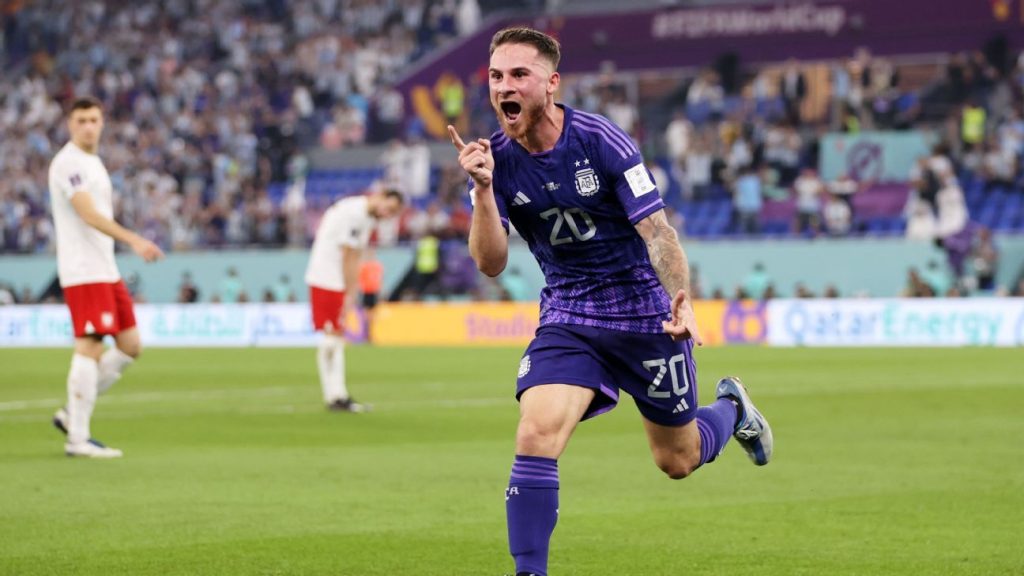 In 2018, already being registered as an individual entrepreneur, he hid the real volumes of income and deliberately evaded the payment of a single tax for more than UAH 1 million,” the BEB press service said.

The suspect’s name has not been released. It should be noted that during this period the national team was managed by Andrii Shevchenko. Then the team under his leadership failed to qualify for the 2018 World Cup.

The end of the group stage of the 2022 FIFA World Cup will present another extremely interesting confrontation, in which the fate of the trip to the round of 16 may be determined. Switzerland and Serbia will play for this right in Group G.

The situation in Group G is such that Brazil, thanks to two victories, has already reached the 1/8 finals. It is likely that the team will do it from the first place. Switzerland, Cameroon and Serbia will compete for one more ticket. And so far, the best chances are with the Swiss, who scored three points, while the Cameroonians and the Serbs have one point each.

But this is not the only thing that makes the match between the teams of Switzerland and Serbia quite interesting and fundamental in the tournament. And their story. Although they played only one match.

In 2018, Switzerland, Serbia and Brazil have already been drawn into the same group at the World Cup. Then the fourth team in the group was Costa Rica. The match between two European teams took place in the second round. And it ended in a scandal. The Swiss won thanks to goals from Granit Xhaka and Xherdan Shaqiri. And from their celebration, everything simply “flashed” among the Serbs.

Xhaka and Shaqiri are ethnic Kosovar Albanians. They became Swiss by force – their families were fleeing the war on the Balkan Peninsula, which was unleashed by the Serbs. But they did not forget their roots. So, in the match against Serbia, after scoring goals, both of them showed the symbol of Albania – a double-headed eagle – during the celebration. And Shaqiri himself came to this match wearing boots, one of which had the flag of Switzerland, but not the other – Kosovo.

After that, Serbian fans in the stands began to shout “kill Shiptar” (a derogatory term for Albanians and Kosovars among Serbs). What they paid for. FIFA has fined the Football Association of Serbia for the behavior of fans. True, Xhaka and Shaqiri were also fined for displaying symbols. Although the Serbs demanded their disqualification.

Read more When not only football comes first: the top matches of the 2022 World Cup that attract extra attention

In 2018, this victory allowed Switzerland to exit the group in the round of 16. Serbia lost in the third match against Brazil and was eliminated from the tournament.

In 2022, the national teams of Serbia and Switzerland are in the same group. Xhaka and Shaqiri continue to play in the Swiss team. At the same time, the first of them is the team captain. So it will not only be a match “for three points” and exit from the group.

By the way, it is not the first time that the Swiss have encountered this kind of “ethnic” problem. For example, in the match against Cameroon, the only winning goal was scored by Briel Embolo, who is Cameroonian in origin. And out of respect for the country, where his father still lives, he did not celebrate this capture of the gate. 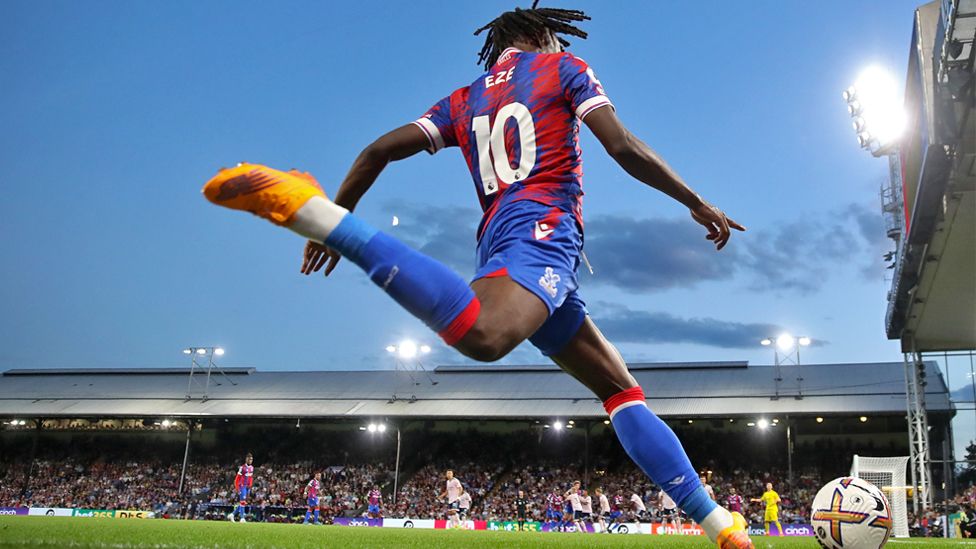 Who will make it out of Group G?

Brazil The team definitely guaranteed a place in the playoffs. It remains to be seen – from which place. It is likely that from the first. Only Switzerland can move them from there. But this is only on the condition that the Seleção lose, and the Swiss win and overtake them in terms of the difference in goals scored and conceded. So far +3 in Brazil and 0 in Switzerland.

Switzerland is the main favorite for the second ticket in 1/8. A draw will suit the team if Cameroon does not win in Brazil.

Bookmaker Favbet accepts a bet with a coefficient of 1.48 that Switzerland will advance to the next round of the tournament. For the passage of Serbia, the coefficient is 2.55. But on the fact that Cameroon will be able to make it to the 1/8 finals from this quartet, bets are accepted with a coefficient of 15.
But Serbia and Cameroon need not only to win, but also to see how their opponent will play. After all, both teams have one scored point each. But Cameroon is higher in the standings precisely because it has a better difference in goals scored and conceded – 3:4 against the Serbians’ 3:5. So if both teams win, the Serbs must win by scoring one more goal than Cameroon to advance.