Spanish coach Roberto Martinez left the post of head coach of the Belgian national team after the team’s failed performance at the 2022 World Cup in Qatar.

“The Red Devils” played a match of the final round of the World Cup group stage against the Croatian national team the day before (0:0). This result was not enough for the Belgians to make it to the 1/8 finals of the World Cup.

At the press conference after the game with Croatia, Roberto Martinez said that this match was the last for him as the coach of the national team of Belgium.

“It was my last match at the head of the team. An emotional moment. I can’t continue. I said goodbye to the players and the staff. I was going to leave in any case, even if we became world champions. I made the decision before the 2022 World Cup.” – Het Laatste Nieuws quotes Martinez’s words.

It should be noted that the Belgian national team completely failed at this World Cup. The “Red Devils” took only third place in Group F, where their opponents were Morocco, Croatia and Canada.

In the first round of the 2022 World Cup, Belgium beat Canada (1:0), then in the second they sensationally lost to the Moroccan national team (0:2) and in the final round drew with Croatia (0:0).

Roberto Martinez has been the head coach of the Belgian national team since 2016. Under his leadership, the team became the bronze medalist of the 2018 World Cup and reached the 1/4 finals of Euro 2020.

Let’s add that this is the third coaching resignation following the results of this World Cup. Previously, the coaches of the national teams of Mexico and Iran were dismissed – Gerardo Martino and Carlos Queiroz, respectively.

As a reminder, the final part of the World Cup in Qatar will be held from November 20 to December 18, 2022.

The current winner of the World Cup is the national team of France, which beat Croatia in the final of the 2018 World Cup. 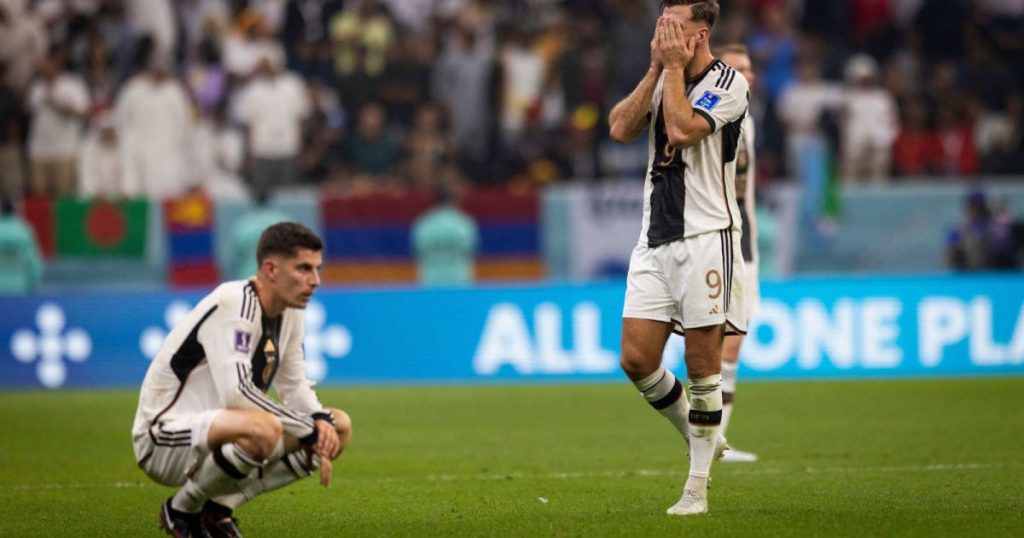 Return of the Gypsy King

The match will be held at the “Tottenham Hotspur” stadium in London.

With this fight, the rivals will close the trilogy, which started back in 2011.

In the first fight, the “Gypsy King” defeated Chisora ​​by unanimous decision of the judges, and in the second he forced Derek to refuse to continue the fight in the 10th round. He gave the opponent the last opportunity to take revenge.

Bookmakers believe that Fury will win the fight against Chisora ​​and successfully defend his title.

Experts are fully confident that the fight will not go the full distance of 12 rounds. Odds of 1.33 are offered for this event.

MEGOGO video service will broadcast the match of “Gypsy King” against Derek Chisora ​​live on the territory of Ukraine.

Tyson Fury knocked out Dillian Whyte in his last fight in April 2022, defending his WBC world title.
After this fight, Fury announced his intention to end his career, but announced his return to the ring after Usyk’s victory over Joshua.
34-year-old Fury has 32 wins (23 by knockout) and one draw.
Derek Chisora ​​won his last fight in July 2022 by split decision over Kubrat Pulev and won the vacant WBA International belt.
The 38-year-old Chisora ​​has 33 wins (23 by knockout) and 12 losses. 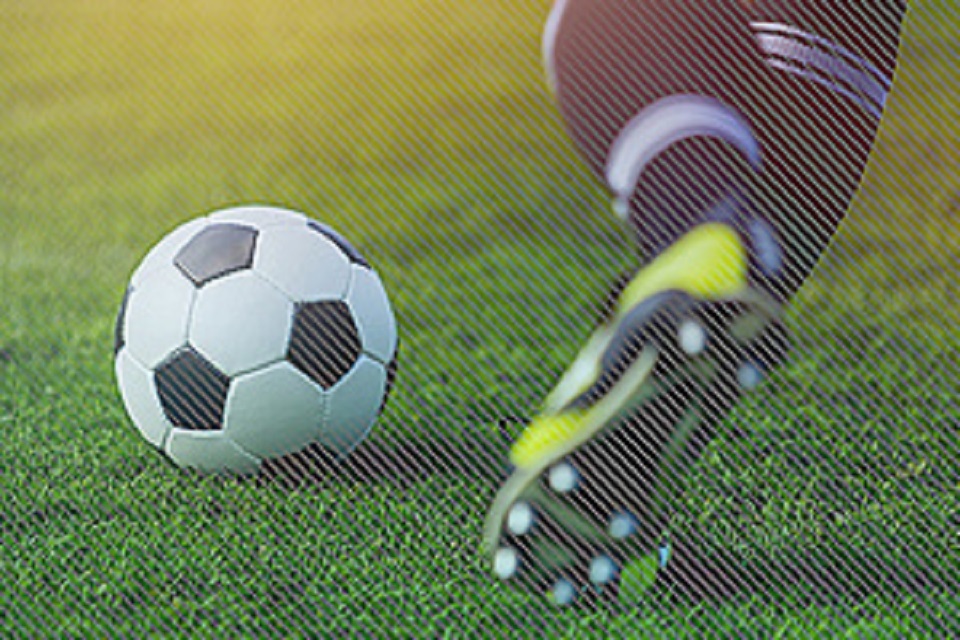 Thus, Belgium was left out of the playoffs. The star team leaves the World Cup. The head coach of the Belgian national team, Roberto Martinez, has announced that he is resigning.

In the first two rounds, Belgium scored only three points: a victory over Canada (1:0) and a defeat against Morocco (0:2).

In a parallel match, Morocco defeated Canada with a score of 2:1 and sensationally won the F quartet.