Honorary president of “Dnipro-1” Yuriy Bereza summed up the seven years since the creation of the Dnipro club. The website Football Ukraine reports.

“I was once asked what is my dream? To hear the anthem of the Champions League for the first time at the Dnipro Arena. At the home stadium of Dnipro-1.

The Dnipro-1 football family is a reflection of our Ukraine in the last decade. No one, except a handful of fanatics, believed that this club would achieve anything. Many good people did not put sticks in wheels, but fittings. Opponents were much stronger and treated with contempt. And now, as they say, the results are on the scoreboard.

The club makes its thorny but glorious path in step with the country. He is going through terrible and difficult times together with the country, and will definitely reach the highest heights, just like Ukraine.

Brotherhood “Dnipro-1” in action. Football athletes defend the honor of the country and the region on the football field, and the rest of the Dnipro 1 family is on the front line, for the 9th month in the east of Ukraine.

I know, I believe that very soon we will finally unite at the “Dnipro Arena”: the football club is on the field, the fighters (already in the role of fans) – on the sector. In a friendly match in honor of Ukraine’s victory in this terrible war,” Bereza wrote on Facebook.

Read these and other events about Ukrainian football at Football Ukraine. 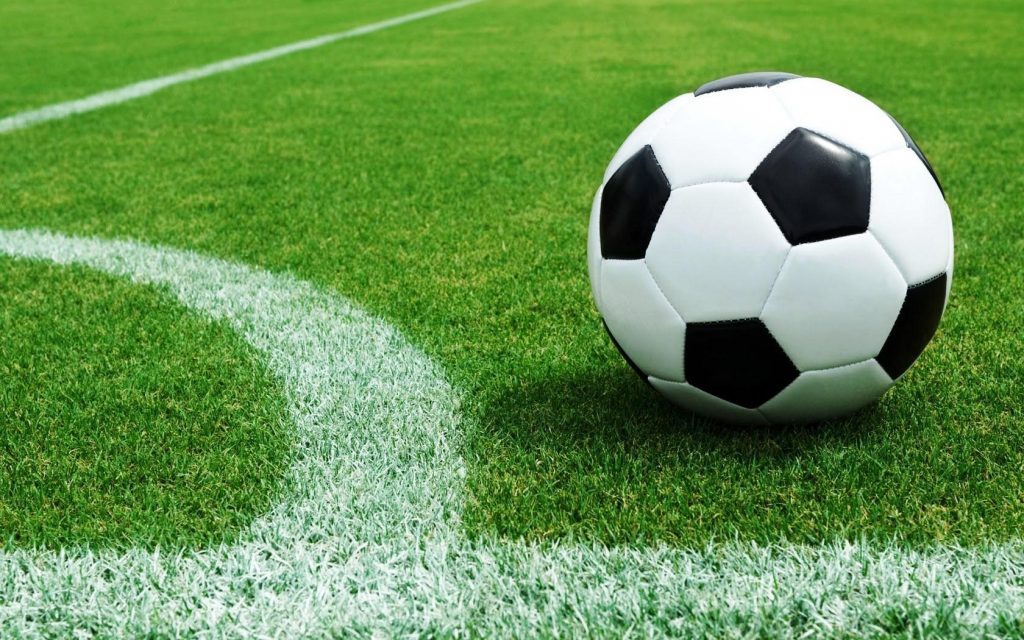 UAF is fighting Russia on the football front

“The Ukrainian Armed Forces continue to repel the attacks of the occupiers on the front lines, and the UAF team is fighting on the football front. After the successful isolation of the Russian teams on the international stage, which we achieved together with UEFA and FIFA this spring, we are moving towards the implementation of the next goal – compensation for the losses that inflicted on our football by the Russian aggressor.

Just now, in the House of Football, together with the first vice-presidents of UAF Oleksiy Mykhailichenko, Anatoly Demyanenko, Alan Pliev and Vadym Kostyuchenko, they discussed the issue of consideration of the corresponding claim of UAF in the ECHR. We believe in the success of this case.

An equally important issue is the preparation of an application to hold the 2030 World Cup together with Spain and Portugal. We continue active interaction in this direction with our Spanish and Portuguese colleagues.

Read these and other events about Ukrainian football at Football Ukraine.

Tsygankov will stay in “Dynamo”

For your attention, the most interesting transfer news of the last day. The website Football Ukraine reports.

Commentator Ihor Tsyganyk believes that Viktor Tsygankov will not leave “Dynamo” this winter.

“I think that Tsygankov will not leave “Dynamo” in the winter. I will explain why: Tsygankov’s contract expires in the summer, at this stage he has not re-signed the agreement. The president of Dynamo told me personally that he will make an offer and conduct negotiations with Tsygankov and his family in order to sign a new contract, so it doesn’t make much sense to sell it in the winter.

If the contract cannot be signed, then I think that in any case Dynamo will not let him go until the summer. Until the summer, he will play for “Dynamo”, if it is not possible to find a common position. Yes, Tsygankov can sign a preliminary contract already in the winter, but he will become a free agent only in the summer.

If it is possible to re-sign the “Dynamo” contract, then, I think, a clear clause will be written, the amount of the severance pay, for which Tsygankov will be released to another club. I think it will be around 15 million euros. I am speaking my thoughts now, nothing more,” Tsyganyk said.

Journalist Ihor Tsyganyk says that Artem Dovbyk will continue to play for Dnipro-1 in the second part of the season.

There are still a lot of ambitions that need to be finished. I think Artem himself will not want to leave the case in the middle. Therefore, it is 90 percent likely that Dovbyk will not leave the Dnipro in the winter,” Tsyganyk said in his program.