Costa Rica and Germany played one of the most dramatic matches of the 2022 FIFA World Cup in Qatar. But both national teams failed to reach the 1/8 finals of the 2022 World Cup.

Germany had only to win in this match. And hope that Spain will beat Japan in a parallel match. Then the Germans would leave the group. The “Bundestim” coped with its task, although not without problems. But the “fury of Roha” failed.

Read more Japan created a sensation at the 2022 World Cup for the second time: the “samurai” beat Spain and made it to the 1/8 finals

Germany scored their first goal in this match in the tenth minute. After Raum’s cross, Gnabry sent the ball down into the far corner of the goal. Keylor Navas did not reach the ball.

Then Navas had to repeatedly enter the game. Instead, Neuer was forced to react to a dangerous shot only once. It happened after a mistake by the defenders, when Spence went to the goal and punched under the crossbar.

Germany continued to press. But in the parallel match, a situation arose that the victory of Germany would not be enough. And after that, Costa Rica scored its first goal. A lapse in the Germans’ defense led to a shot on goal that Neuer was unable to properly deal with. And Taheda was the first to finish, who immediately outran two defenders and shot through the goal.

After that, the Germans could score several goals. But they hit the bars three times. And after that they conceded a goal. After serving in the penalty area, Vargas jumped and sent the ball into the German goal. Neuer deflected the ball, but it hit Vargas again and rolled into the goal.

However, the advantage of the Costa Ricans did not last long. Because in three minutes Havertz scored his first goal, equalizing the score. Fullkrug could score next, but Navas saved.

But when Havertz scored later, Navas did not save. Germany took the lead in the score.

Fullkrug did score his goal. True, the side referee initially recorded offside. But VAR did indicate that there was no offside.

Germany wins, but is eliminated from the World Cup. For the second time in a row after becoming the world champion in 2014.

To the topic of Who advanced to the 1/8 finals of the 2022 FIFA World Cup in Qatar. Costa Rica also leaves the tournament, taking the last place in the group. 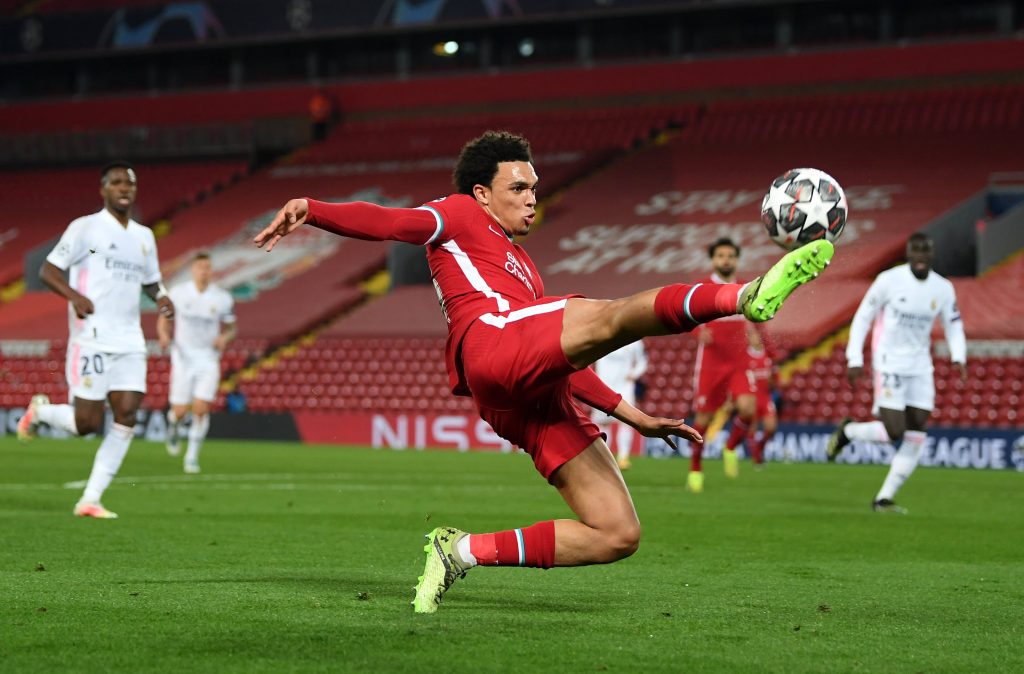 The worst transfer in history

Even before the suspensions from international competitions, Russian athletes did not impress in Europe. This also applies to the striker of the Italian Fiorentina Oleksandr Kokorin.

Italian journalist Tancredi Palmeri commented on Kokorin’s transfer to the Serie A club, which took place at the end of January 2021. A representative of the mass media boldly stated his opinion regarding this transfer of the Russian forward, Channel 24 writes with reference to rosZMI.

Palmeri: Nobody knew, but he was playing for them

The journalist called Kokorin’s transfer the worst in the history of the Italian championship.

No one knew but he was playing for them haha. Then the club sold Chiesa and Bernadeschi. They needed to buy an attacking player, and Fiorentina said: “Okay, he’s not expensive, let’s try to gamble.” I can say unequivocally that Kokorin is one of the worst transfers in the history of Serie A in recent years. I don’t even have anything to say about him and his style of play, no one has seen him,
said Palmeri.

Shameful performances of Kokorin in Fiorentina
Kokorin played 11 matches in which he did not make a single productive action. How did Oleksandr stand out in the T-shirt of the Italian club? Earned two yellow cards.
Such a game did not convince the coaching staff, so at the end of June 2022, the Russian moved to Aris, which plays in the championship of Cyprus.

In a weak league, the Russian forward is doing much better – 5 goals and 2 assists in 10 matches played.
The lease agreement with the Cypriots is calculated until the end of June 2023. 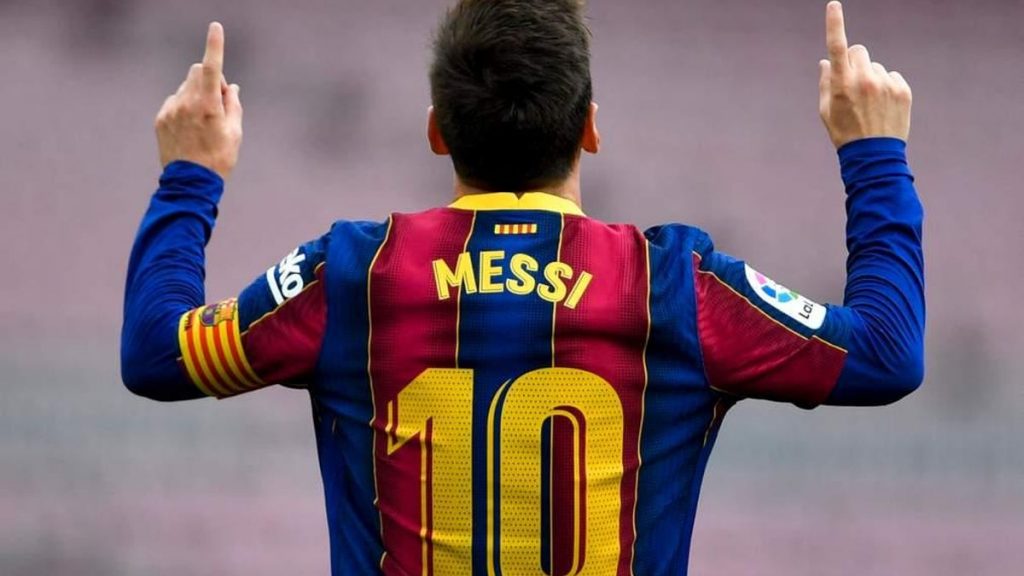 Messi has no plans to apologize

Lionel Messi got into a scandal after the World Cup match against Mexico, “stepping” on the opponent’s shirt. The player commented on the scandal for the first time and assured that it was not a sign of disrespect.

Leo Messi was asked by journalists about the unfortunate incident after the final game of the group stage against Poland, in which Argentina confidently won and guaranteed itself the first place in the group.

Messi is not going to apologize

The scandal arose because of a video from the locker room of the Argentina national team. Football players celebrated the victory against Mexico, and Messi in one of the episodes jumped on the opponent’s uniform lying on the floor.

Lionel Messi believes that the fans misunderstood this incident. But he emphasized: celebrating a victory at the World Cup is a normal practice.

It was a misunderstanding. Anyone who knows me knows that I do not treat anyone with disrespect. These are locker room items that are acceptable after the game,
– emphasized the leader of Agrentina.

He also expressed his belief that he does not need to apologize because he did not show disrespect to the people of Mexico or the equipment of its national team.